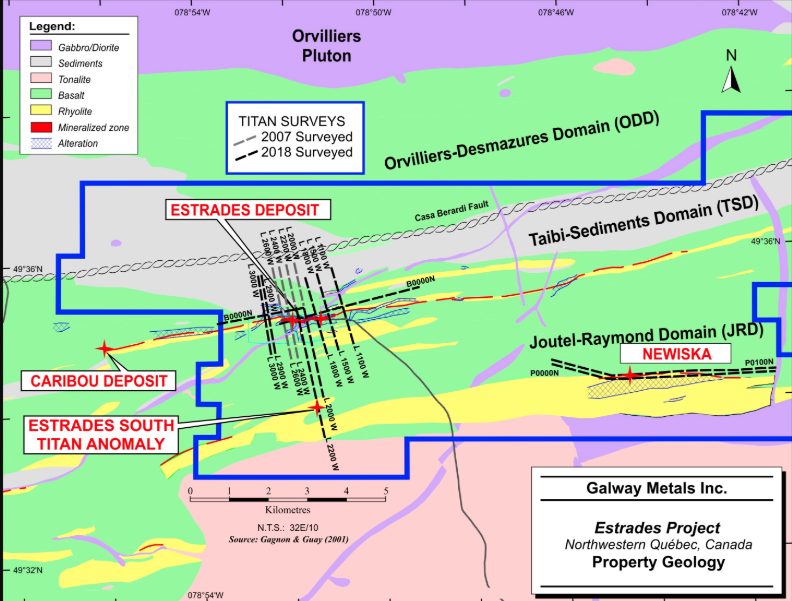 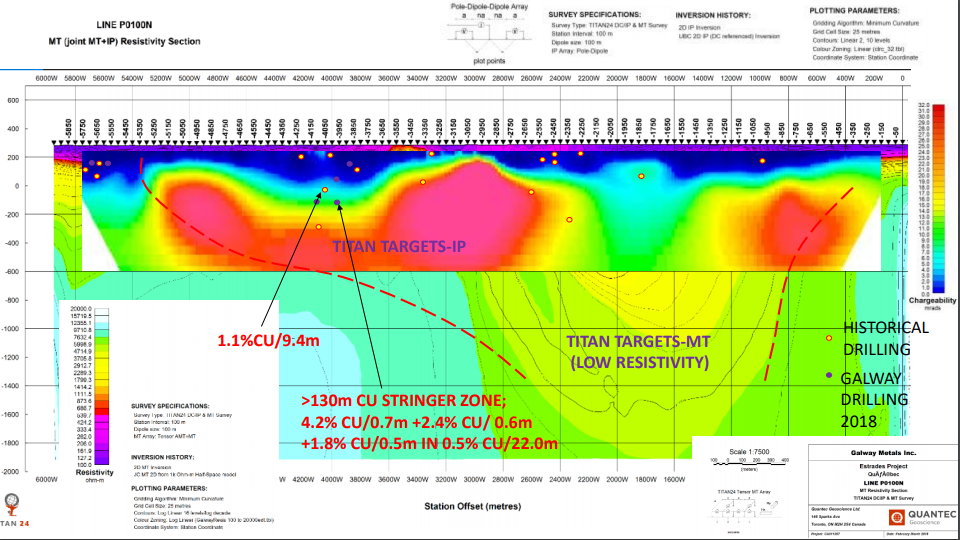 Geological and Geophysical Data Define Vectors to a Potential Sullivan-Type...