You are here: Home1 / Projects2 / Quantec 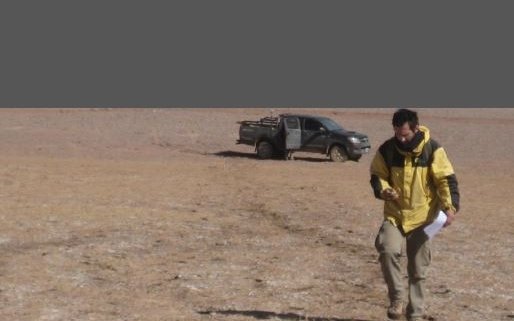 TORONTO ON / ACCESSWIRE / February 27, 2020 / The Board of Directors of Grid Metals Corp. (TSXV:GRDM) (“Grid ” or the “Company”) is pleased to announce that the Company has entered into a geophysical contract with Quantec Geoscience Limited to complete a Spartan magnetotelluric survey at its East Bull Lake palladium property located 80 km west of Sudbury, Ontario. The survey is being designed to delineate drill targets associated with favourable rock types and potential feeder structures. The survey is currently planned to commence in mid March and will take approximately 4-6 weeks. The Company will announce a timetable for drilling to follow.

Quantec is celebrating 20 Years of supplying Deep Earth Imaging to the mining industry.

Our full team of experts will be there to answer questions about how our leading imaging technologies can help your exploration efforts.

Visit our booth #659, to discuss your exploration targeting. Ben St-Onge, geoscientist and Rob Gordon, geophysicist will be on hand.

Correlations in geological model and Titan 24 DCIP_MT at the Bolivar skarn mineralization, Mexico 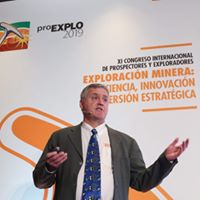